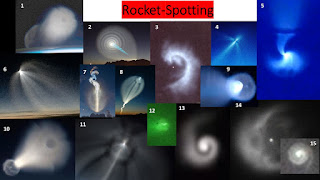 
These presentations describe the amazing spectacles of wide-area missile and rocket events [launches, on-orbit plumes, reentries] seen around the world since the earliest years of the Space Age, usually by accident by startled and often frightened witnesses, but recently more and more often by intentional amateur observers with sophisticated equipment. 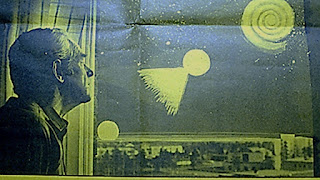 Close-up views from the space launch sites like Cape Canaveral and Baykonur have long been tourist attractions but these more distant wide-area sightings – usually at dawn and dusk twilight – have rarely been recognized for any connection to human spaceflight. Often they are interpreted and reported as mysterious anomalies such as UFOs, wormholes to alien worlds, divine or demonic visions, secret and malign atmospheric experiments in weather control, secret weapons, among other imaginary mythological manifestations. 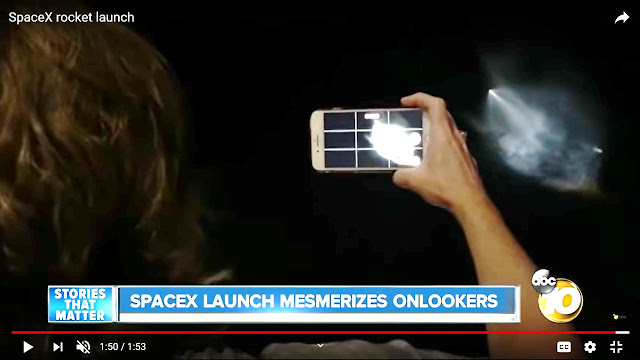 These reports are intended to first of all identify some of the most famous of the modern myths of “unexplainable phenomena”, and also to describe the antidote capabilities of the internet to investigate the nature of future apparitions of this type. 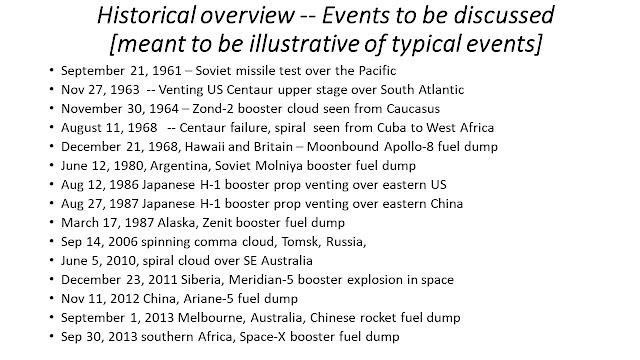 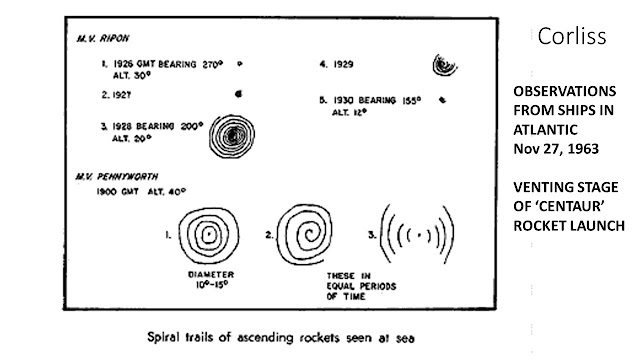 On-line resources allow determination of illumination conditions, of positions of satellites, of cloud cover, of background starfields for a given locale and time, as well as recognition of unknown starfield backgrounds in images, of maps of almost every street on  most of the planet along with street-view imagery of many of them that often allows taking dashcam videos and then matching structures to provide precise determination of location and orientation of posted imagery, of searches for earlier appearances of given imagery, along with reasonably good foreign language translation. 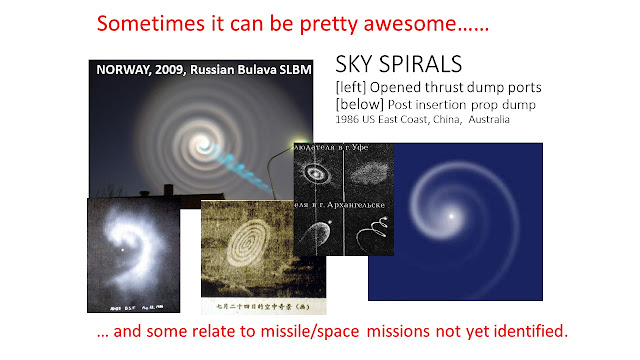 In addition, ‘rocket science’ allows extraction of significant information from an image that at first looks like little more than an amorphous blob – the ascent path is often characterized by a swelling of the plume at about 80-100 km altitude, the altitude of Earth’s shadow can be found with trigonometry and so changes in illumination can be translated into vehicle trajectory, and in-space rocket plumes can serve as meter sticks since the raw velocity of the plume growth is a function of a small range of rocket engine efficiencies [V = Isp x g]. 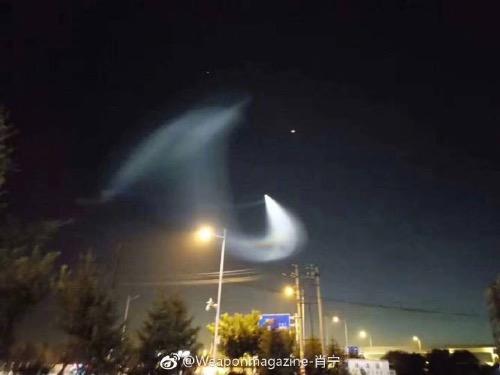 Clearly these reports are of primary interest to spaceflight professionals and enthusiasts, but the intended audience is much wider. Military historians will find much of interest regarding highly classified missile and space projects of the past that ‘leaked’ as ‘UFOs’. UFO investigators will find a great deal of sobering insights into calibration of the highly variable level of accuracy of witness reports of similar apparitions. Professional journalists will see lessons on how to, and how NOT to, report such claims accurately and honestly. Educators will discover the shocking level of widespread public misinformation and misconceptions of fundamental features of missile and space flight, even after two thirds of a century of the ‘Space Age’, that calls for [and justifies spending for] more energetic outreach programs. Spaceflight enthusiasts will recognize the daunting cultural challenge of familiarizing more people around the world with the genuine visual features of human space flight. 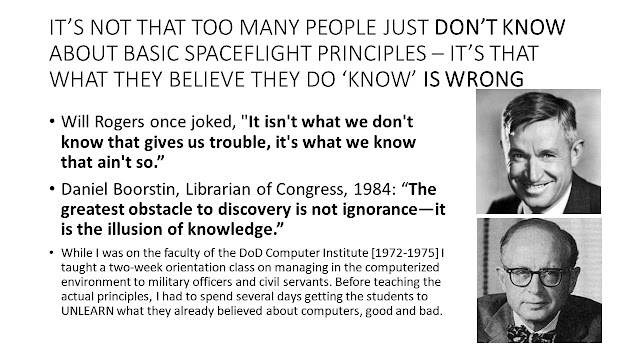 The reports also intend to convey the pure joy of original research into popular ‘mysteries’, the thrill of the hunt, the delicious satisfaction of finding and assessing clues, the graphic illustration of the practical benefit of ‘rocket science’ to everyday life,  and the satisfaction of providing so many baffled and anxious experiencers with a plausible explanation of why they WEREN’T crazy when they saw their sky spectacles. 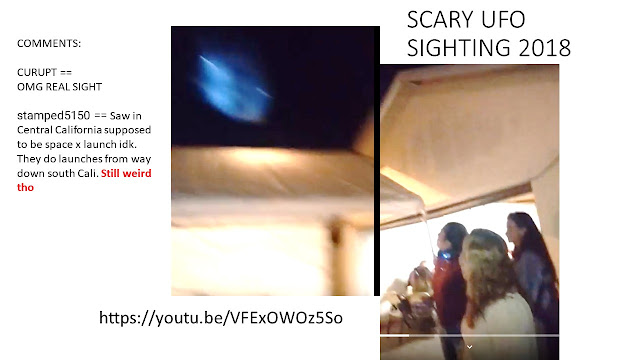 These research results are dedicated to the legions of unsung and often anonymous worldwide chroniclers of such apparitions, mostly as ‘UFO reports’, and other anomalous observations which so often fall through the cracks of scientific attention. These people, numbering in the thousands, have labored tirelessly for decades to capture information they want not to be lost forever, in the hopes that someday it could be important in making sense of it. Without them, most of it WOULD have vanished from human consciousness. Perhaps the prosaic explanations offered here are not precisely in line with their own expectations of extraordinary stimuli, but they are sincerely offered in fulfilment of their higher hopes that someday somebody would take real lessons from their efforts, and in keeping faith with them, would show their labors were not in vain. 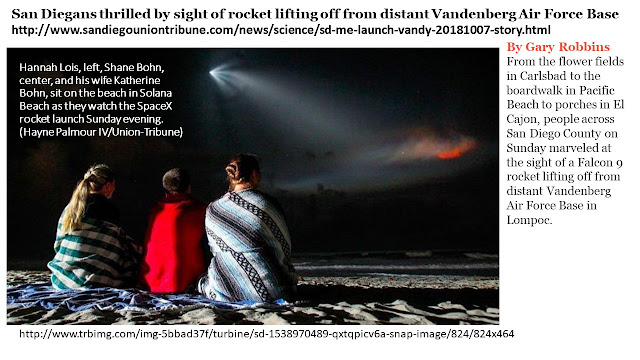 These reports are also mostly in ‘final draft’ form with additional evidence and exposition yet to be added, often based on critical review comments and suggestions from readers. Perhaps a centralized discussion forum on this topic could be sponsored to gather similar work already done by many writers on such sightings.